Recently, when we conduct experiments, we construct a virtual economic environment in a laboratory, and participants are asked to deal with such issues as hypothetical transactions of goods, decision making about investments, donations, and risks, and how to work together when laboring in a team. In these days, there is also a strong focus on macroeconomic experiments, for example, testing the process of forecasting stock prices and interest rates.

In recent years, experiments are also conducted outside the laboratories. This technique is called field trial or field experimentation. Field experiments in particular have been instrumental in providing scientific evidence to solve social problems. For example, what factors can be used to save electricity, what information should be provided to people to get health checkups and cancer screening, and what measures are needed to raise the level of education in developing countries. The field experimental field was also awarded the Nobel Prize in Economics in 2019.

Our experimental economics laboratory has one of the best facilities in Japan and one of the highest operating rates in Japan. This laboratory is also open to a wide range of researchers not only from the University but also from outside the University as a center for joint use of social science experiments. We would like to provide an environment where experiments can be conducted more easily for further development of experimental research in social sciences in Japan. For details on how to use the facilities, please contact riss@ml.kandai.jp 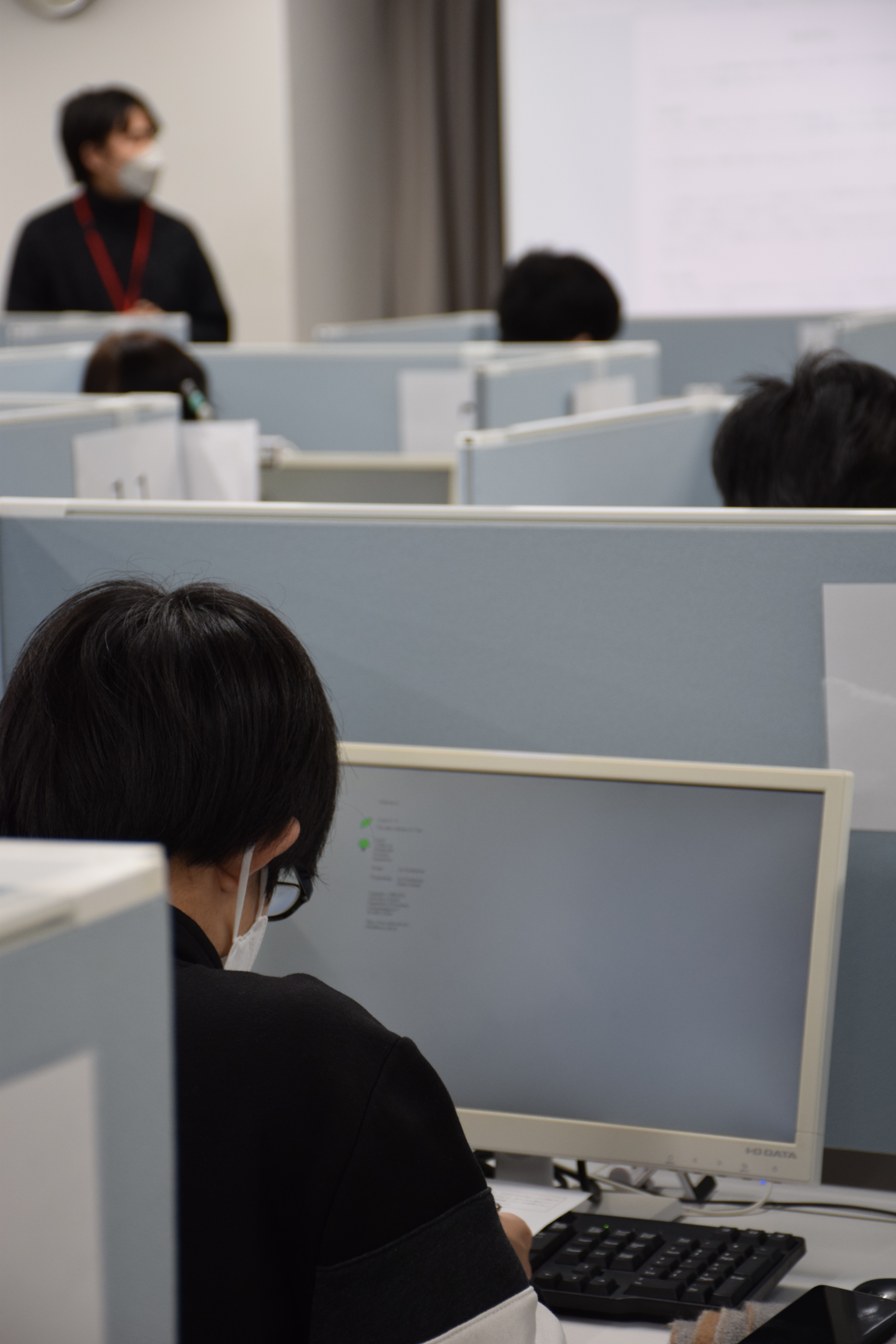 For further information about conducting experiments, please email us at
riss@ml.kandai.jp